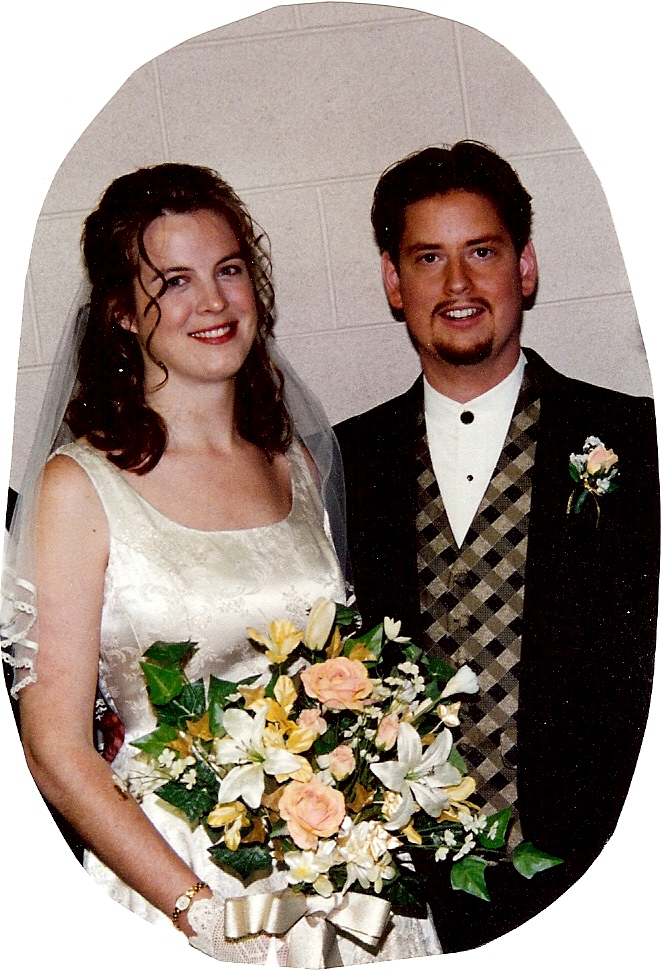 Crysta and Tracy were both skeptical when they first joined Adventist Contact. Crysta joined after some gentle urging from her parents. Her father believed in the programs so strongly that he offered to pay her fee. She remained in the program for years, meeting some nice people along the way. Even so, none of the men she met seemed to fit her idea of Mr. Right.

Tracy joined Adventist Contact soon after breaking off a committed, but unsuccessful relationship. One of his first matches was a tall, beautiful woman from California. God’s timing was perfect and so was his matchmaking. Crysta and Tracy spent time calling and after a while, the calls became longer and more frequent. They discussed their answers to the detailed Adventist Contact questionnaire and read a couple of Getting-to-Know-You books. They were growing more and more convinced they had discovered something worth pursuing.

Finally, about 4 months after Tracy had contacted Crysta, they met in person. They were surprised by the lack of awkwardness they felt as their first visit came to a close. When they said their goodbyes, they knew they would see each other again soon. After several more visits and many long months, the decision was made that Crysta would move to Tracy’s home town so they could get to know one another better. Soon after, they were engaged.

Wedding plans were rapidly made as a job would move Tracy to Virginia in just three short months. According to God’s perfect plan, Crysta and Tracy are married. She is working as a Behavioral Specialist and Tracy works as a Paralegal. Their journey was long and somewhat unorthodox, but the destination was well worth the wait. They praise God daily for the gift of each other and look forward to spending eternity together.